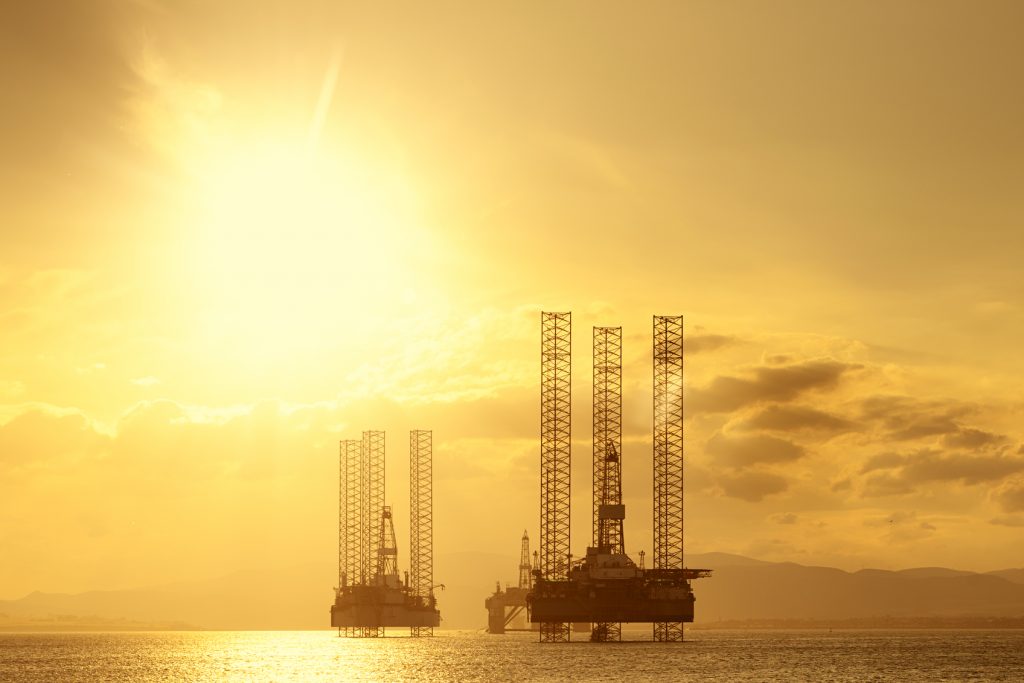 It is often considered that safety and productivity are contradictory factors within a business model. Although both aspects of a company’s operation need to be treated with equal importance, it often seems that a balance needs to be struck to find optimum levels of both. With recent advancements in technology, this has been turned upside down, as new techniques have been providing companies with answers that offer both improved safety and productivity simultaneously, particularly in the gas and oil industries.

As some of the traditional fossil fuel markets begin to shake off the dirty and dangerous stigmas that have blighted them since operations began, coupled with the fact that some green energy sources aren’t as clean as their public perception – things are starting to look brighter for the energy trade. But how can this progress be of benefit to the smaller companies within the industry?

It is a sad fact that so many disasters have afflicted the fossil fuel industries throughout history. With the loss of life and the environmental impact caused often being on a staggering scale, perhaps the only consolation that we can take from them is the overarching implications they’ve come to bear on the industry.

From BP’s Deepwater Horizon disaster in the Gulf of Mexico to the recent Californian gas leak, many of the largest disasters have spurred the government into creating policy in an attempt to prevent similar accidents in the future. Although some policies have been created with the aim of preventing companies from taking shortcuts that increase risk, there has also been occasions in which new technology has been required to eliminate out-of-date practices and drive the industry into a safer present. As we learn from our mistakes and create increasingly safer working conditions based upon government initiatives, this too has historically propelled companies into new directions.

Using technology to avert future disaster has the additional benefit of modernizing industries at an increased rate.

Carbon capture is such a technique, which not only reduces the amount of carbon dioxide produced by coal and gas power plants, it also creates a bi-product of financial value. Typically either cement or aggregate, it not only provides the companies with an extra product to sell, but it’s also a cheaper process to install than conventional scrubbing methods. In fact, the technique is so successful that even academics are pushing for further implementation within the industry.

Under increasing pressure to hit environmental targets, more limits are being placed on businesses, even on a state-by-state basis. With rate reductions being offered for hitting green targets and policies outlawing certain practices, there has also been a series of innovations in the energy market, which have served to reduce the impact that industry is having on the climate.

Aside from government directives and new laws aimed at health and safety issues, there has been another driving force pushing the fossil fuel industries forward.

There has of course been several high profile campaigns launched with the intention of breaking new barriers. One prominent example of this is Richard Branson’s public challenge, offering a reward of $25 million for the first person to design an efficient way of removing carbon dioxide from the atmosphere.

In a similar vein, the oil and gas climate initiative, a syndicate of the leading industry companies, recently provided a $1bn fund that is intended to help other companies within their industry to:

While a cynic may point to both of these examples as self-servicing exercises, be it Branson’s self-promotion or the oil giants attempts to publicize a cleaner side to an industry which has long had a tainted image, there can be little doubt that these actions have had some positive impact on the environment.

There are occasions when a company’s policy has been enough to drive through reforms within their industry. As more American companies turn towards the boom in business that is emerging in the natural gas industry, an industry which is expected to account for up to 50% of the national fuel by the year 2030, the extra investment is also being directed towards these developing technologies.

One of the largest areas of growth has been in fracking, and it’s expected that this will become the main provider of natural gas very soon.  With a ratio of 3:1 of dirty water to oil produced from the fracking process, a new method of cleaning the briny water could well promote the overall efficiency within the industry.

One of the often overlooked aspects of the industry has been the simplest route of improving the efficiency of the processes involved. This has been done by improving either the cleaning procedures carried out in regular maintenance plans or recalibrating equipment to achieve a higher level of accuracy, or preferably both of these.

By achieving a higher efficiency in day-to-day operations, it is a very real possibility you will also see an increase in profits, as it will create a higher yield of product relative to the number of raw materials used. A company will also see a reduction in wastage and a more efficient production process, which could potentially also have a minimized environmental impact.

Existing technology on today’s market can in fact help create a bi-product which can have additional market value and so create an additional income stream to the business. That said, the gas industry is also a booming industry in America at present, and although it may turn into a volatile market at any time, there is a lot of common resources available to improve the overall performance and develop the practical side of an energy related business. So now is the time to streamline your business and put your company in the best possible position to deal with whatever the future holds.