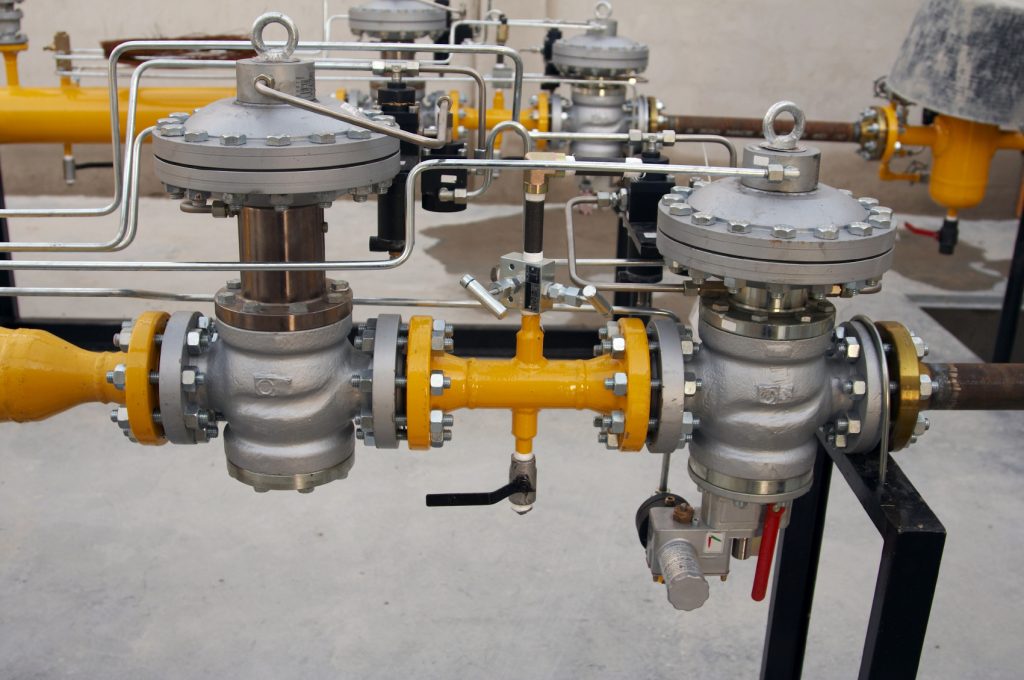 In the world of precision engineering, the components used in control systems are becoming ever important as demands placed upon them grow with the technology surrounding them.

Valves have an important role to play in the overall functionality of either the engine or process they’re used in. With many varieties of valves commonly used throughout the world today, they all serve a similar purpose, which is to control the flow of either a liquid or gas within a contained system. As all systems are only as strong as their weakest link and with increasing accuracy and durability required for these components, even these smallest of parts have the utmost importance.

But how is technology affecting these components and what improvements can we expect to see in the future?

The Constant Amongst Change

As a general rule, the valve industry does not evolve as fast as other technology-centric, industrial fields.  Rather than witness a watershed moment of ingenuity, designs are slowly adapted and improved over time, providing a slow but constant rate of progression.

There are of course some instances where a new development makes a breakthrough, but in most cases, developments are made through minor alterations, which build on the current technology.  In the race to make things bigger, better and stronger, the design at the heart of these advancements has remained largely untouched. The most common valve types used across all industries today are still based on older engineering ideas, such as:

One common type of rotary valve, which is frequently used across several industries, are butterfly valves. But even the triple-eccentric, or triple-offset butterfly valve is a design that was first patented in 1960.

With modern engineering pushing the possible to its limits, it is high-quality valves that are required to provide the necessary accuracy.

With huge developments being constructed in the water industry, especially in developing nations that are building new water sanitation facilities, there are bigger and more powerful projects continually appearing in the news. It is even possible to argue that the mechanical gate involved with the Nepalese lake draining project is a form of valve in its own right.

The thriving energy market also continues to expand in scale and ambition, with some of the American plans requiring increasingly sophisticated methods of transporting fossil fuels. But it’s not only these awe-inspiring projects that are the most impressive developments of recent years.

Without the controlling units behind them, the valves themselves would be half of a great design.  And as the sheer scale of projects and engineering feats in general have escalated, so too has the pressures which are placed on the equipment.

Like the valves, there is a great deal of variation in their applications across industries. From durable equipment capable of withstanding to ultra sensitive operations in medical fields that require pin-point accuracy.

But with the growing need for incredible accuracy and functionality, the controllers to have advanced with modern technology. Smart valves now allow for increased amounts of data to be communicated between the control point and the control center. This provides a real-time view of what is taking place as the information is transferred immediately and continuously.

With high performance equipment, the margins between functional and failure are minute but can have far reaching consequences. This is why importance needs to be placed on a systems quality control components and why this aspect is of critical to new technologies.

But like all machine parts, they’re subject to the rigors of time and decay, and even the most cutting edge equipment will eventually succumb.

Similar to the machine parts, controllers to suffer from deterioration over time. Not only this but as the equipment needs to be sensitive to work to a high degree of accuracy, this also leaves it vulnerable to damage.

Although controllers are designed to withstand the stresses that they encounter within their working environment, it’s good practice to test the equipment at regular intervals. There is much debate with regards to how often this should be. Many people choose to verify their equipment on a yearly basis, but there is little reason for this other than to fit into general maintenance schedules within company procedure.

As controllers are exposed to differences in environmental conditions across different industries, this too has a bearing on the duration of their effectiveness. It is possible for the same model of the controller to require calibration checks from as little as once every three to four years, depending upon its application and how accurate they need to be in their role.

The servicing and re-calibration of these devices should always be carried out by expert technicians to fine-tune the equipment to its optimum operational level competently.

The Next Future Development?

Another aspect of controllers, which is currently ambiguous throughout the industry is the guidelines towards product accuracy. Manufacturers currently don’t have an agreed standard to define the parameters of their products capabilities, something which can prove misleading when making quick comparisons between brands.

There is a strong argument for the need of a universal reference to the accuracy and accepted margin of error in practice. Using this, you can then create a standard which can be issued with the equipment as to how it is best used. But without a governing body that covers the whole industry, this is unlikely to happen anytime soon. As such, caution must be taken, along with expert advice, when you design a new system and need to choose a controller suitable for the purpose.

Luckily, there are a lot of industry experts in this field who can advise accordingly, from manufacturers to product suppliers and specialist field engineers. With so many options in expertise, the simplest way to determine their relative authority is to consider how long they’ve operated in the industry and also by judging their list of notable clients – preferably clients in a similar field as your company.