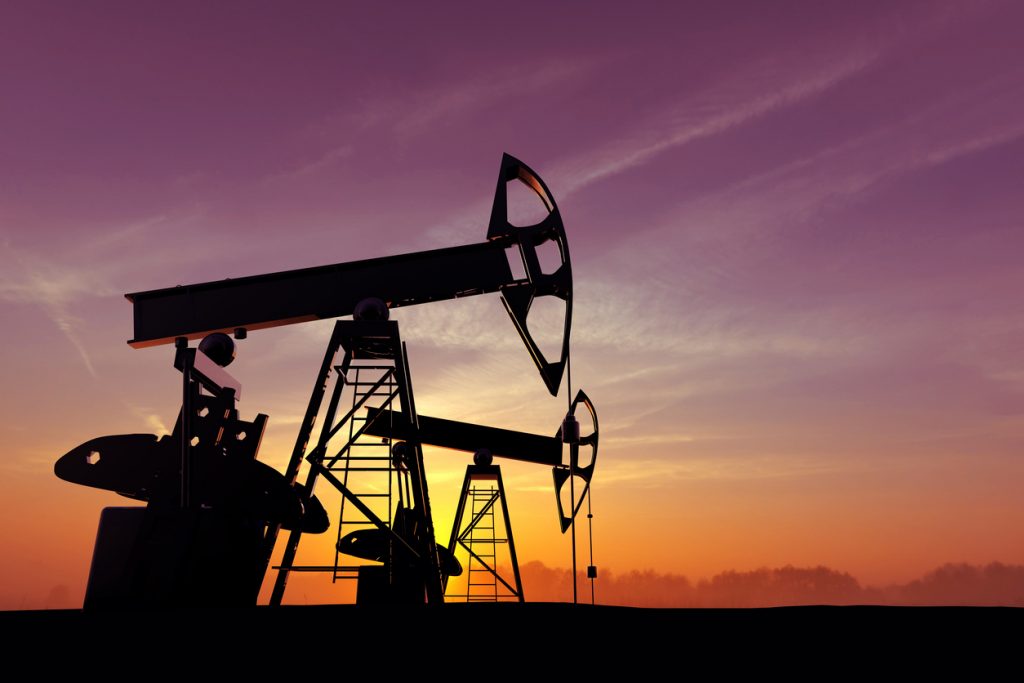 Dry gas seals are now being used in more areas and industries than ever before. This is due to their flexibility and the way in which they are capable of operating under immense duress, without failing too often. Indeed, they can be found in a range of pumps, compressors, and other engineering projects, so it does make sense for us to explore them a bit further in order to provide a better explanation as to the link between them and a range of flowmeters.

The Basics of Dry Gas Seals

It is more common to find this type of seal being used in applications with exceptionally high speeds. This is primarily because of the fact that the seal is dry, because when faced with these high speeds, there is a tendency for wet seals to simply overheat. This problem is then further exacerbated when it also has to cope with a high amount of pressure, leading to a whole host of potential problems.

The faces of these dry seals are not touching. This means that there can be no friction between the two and this, in turn, leads to the threat of overheating being eliminated in an instant. It is also important to note that there are three different forms of dry gas seals (Singular, Tandem, and Double Opposed) with each version having its very own uses.

Where they are Commonly Used

It was mentioned earlier that these particular forms of gas seals are used in a number of applications and industries. However, it must be stressed that it is within compressors where they are most commonly found and especially in centrifugal compressors.

To better explain this point, we can look at their use in compressors in a bit more detail.

These centrifugal compressors are widely used within the gas and oil industry. The compressors are coming under more pressure as new fields are discovered and opened up, with there being the constant issue of how to take the sour gas that is discovered and then using it under high pressure, to then allow it to become more usable than before. They can be used in the pipeline aspect, the extraction aspect and also the refining.

The Importance of the Seals

By now, you will hopefully be starting to develop a real sense of how these gas seals are able to play such an important role in compressors. Without them, there is no doubt that various industries would face higher costs and even more problems with monitoring their flows, and having their compressors working at their optimum levels. This is obviously extremely important for every business and their operations.

They are used a lot within the pipeline industry, which is another example of how these dry seals are a necessity for many applications.

One of the main advantages of these seals is the way in which they work and their uniqueness. The two sides of the seal are different, as one is flat and the other is raised. Gas then flows across the face and effectively lifts it, creating a gap between the two faces. The gap fluctuates according to the pressure and this, in turn, helps to maintain the overall stability of the compressor. As you can imagine, this has a profound impact on the ability of the machinery to continue to work for longer. It will prove to be more efficient and it can largely be attributed to the creation of these seals.

The seals, which are known to be optimal for sealing resilient liquids in cold applications, reactive sensitive media, chemical and petrochemical processes oxygen-sensitive processes, are also well-suited for sealing extremely pure materials, since the dry gas seals do not need barrier liquid.

The Link Between Flow and Gas Seals

It is clear that dry gas seals have to operate correctly to then prevent any potential issues from developing within the compressor itself. If the levels of gas that keeps the faces apart drops, then the seal faces will no longer be held apart, and this will then result in all kinds of problems. It will not take long before they begin to overheat and the excessive friction that will occur between them is going to be problematic.

It is common for these issues to only be noticed when it is already too late, but that does not always have to be the case. To combat this, monitoring the flow via different aspects of technology that will show different results is important. By doing so, you will be in a position to not only notice that there are issues, but to also then take evasive action at the earliest moment possible. As you can imagine, this will then save a substantial amount of downtime for the compressor, along with saving some money for your business in the process.

It is important to not overlook the importance of monitoring the flow and knowing which actions to take if an issue does indeed occur. Remember, things can always go wrong, so ensuring that the compressor and the pressure which are contained within the flow really have to be high on your company’s to do list.

The Importance of Moving Forward

Dry gas seals do indeed have a firm reputation for being reliable. However, considering what is at stake, investment should not be entirely aimed at using these seals within compressors or other aspects without there also being another investment in an adequate supervision system. The two go hand in hand with one another.

As you can see, the role that dry gas seals play is undoubtedly extremely important in a number of different applications. However, careful auditing of this and the flow levels can just help to indicate that those very seals may not be working to the levels that you would expect. It is also necessary to mention that, when you have chosen your arrangements and seals, deciding on the correct gas system is will ensure even further reliability.