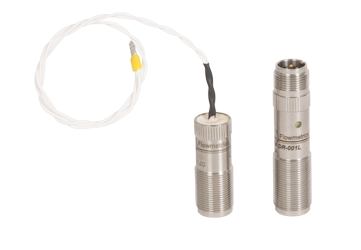 A variety of major industries, including pharmaceutical, aviation, chemical, food production and petrochemical rely on a variety of sensitive mechanical parts in order to keep their products and processing machinery running smoothly. While not all machines operate in the same way, many rely on similar parts, such as turbines and flow systems. Because turbines produce a consistent source of energy and systems that allow gas or liquid to flow can bevital components, measuring the rate and speed at which they operate is equally important. Magnetic pickups are responsible for this type of measurement, and their uses are widely varied across a number of industries.

The Aviation and Aerospace Industry 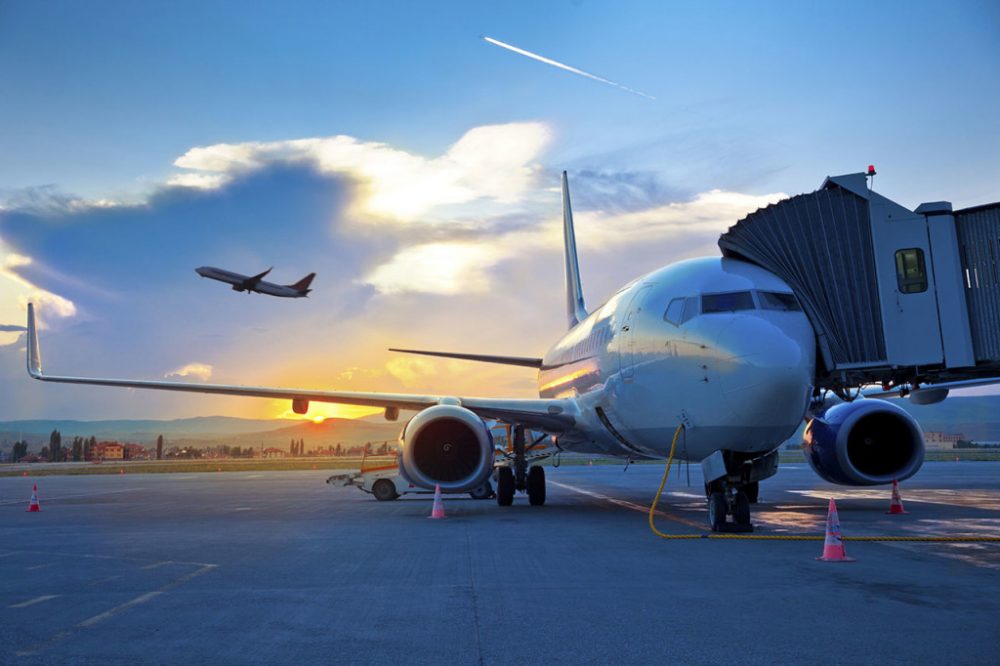 Because turbine systems are used so commonly in many areas of aviation and aerospace, magnetic pickups can be found throughout these industries as well. Turbines are used in jets and in projects at major research centers throughout the world, and magnetic pickups are necessary for measuring how consistently they turn. For example, these pickups are present in flow meters that are used to measure how fast a liquid mixture moves during certain experiments and may further aviation and aerospace technology in the future.

Another innovative use for magnetic pickups in aviation are in flow meters that measure how quickly fluids like gas and oil move through a turbine. Because these pickups are permanently magnetized so they react to certain types of metal, such as steel and iron, they can be a vital calibration device when calculating the rate of circulation must be exact. The more precise the measurements are, the more efficiently a facility’s technicians can predict the flow rate.

Generally, a magnetic pickup is installed near a drive shaft gear and accurately reports the speed of a turbine by creating a magnetic field. When the gears interrupt the pickup’s magnetic field, the resulting signal reports the speed to a control panel. The accuracy of the signal is vital for any process. For example, if a calibration system was not precise enough to measure how quickly enough these elements moved or failed to notice changes or degradations in the flow, the turbine might malfunction and pose a safety risk for anyone who worked around it. 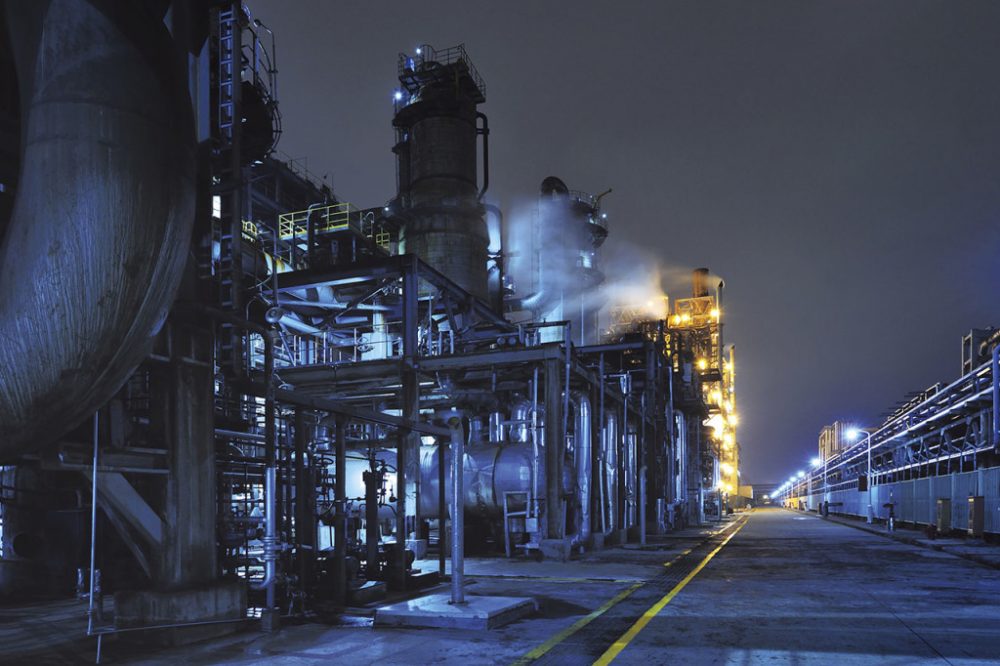 The proper calibration of systems that measure liquid and gas flow in the petrochemical industry is vital for the health and safety of the industry’s employees and those who use these products. Some processes can be volatile, and magnetic pickups are key pieces of safety equipment. For example, some chemical processes create what are known as BTX hydrocarbons, which is especially common in petroleum refineries. Magnetic pickups are used in flow meters that measure how much of these hydrocarbons are produced. Measuring the amount of BTX can also be important during the refining process because they may be used to create a varied number of other petrochemicals that are widely used in other industries:

Without the calibration ability of magnetic pickups, flow meters might not be as accurate and these by-products might be wasted. 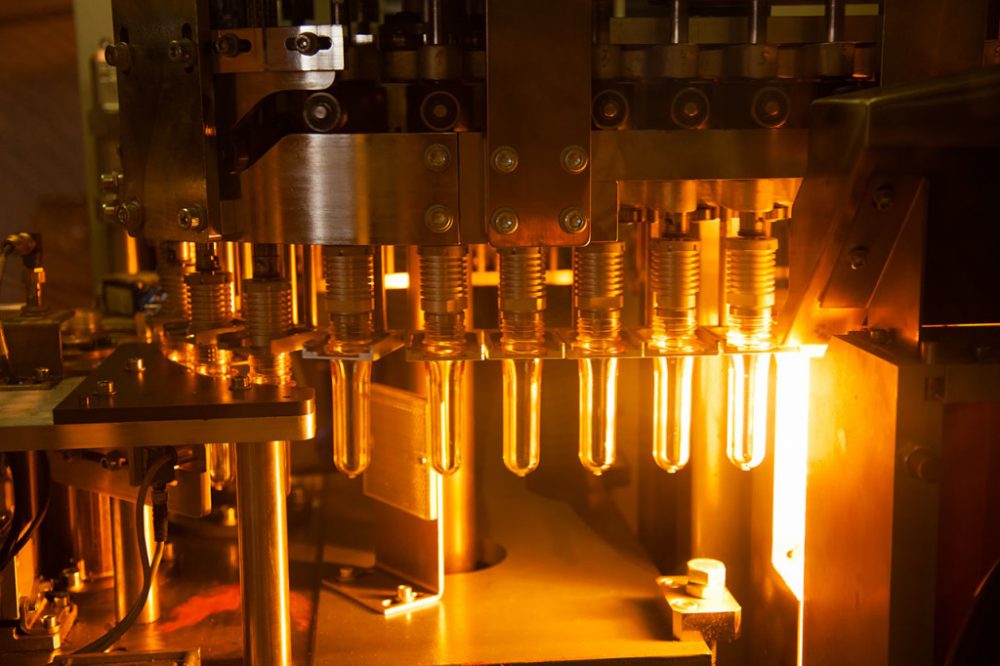 Technological advances in the pharmaceutical industry have allowed for some major medical breakthroughs in the last few years, and this has called for increased measurement and calibration systems to ensure that medicines are created safely. A large number of pharmaceutical companies rely on such systems, most of which use magnetic pickups. They can commonly be found in processes that use water to purify or create certain medicines because measuring the rate of the flow of the water can mean the difference between a viable batch of product or one that must be made again. Magnetic pickups may help reduce waste by keeping flow rates carefully monitored. 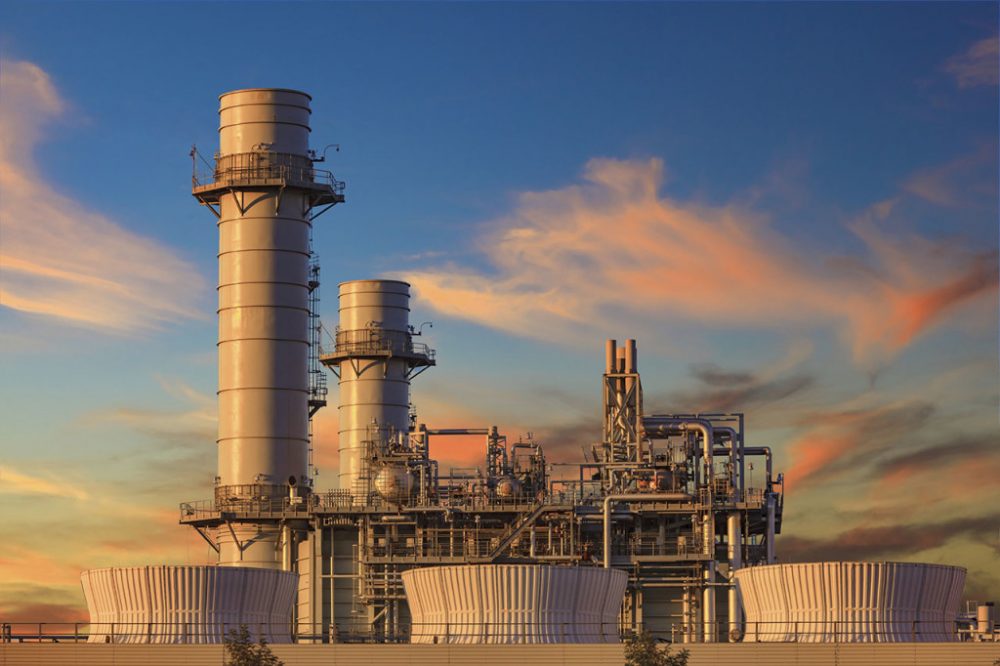 From nuclear power to wind power, flow meters and magnetic pickups can be found all over the energy sector. However, it is interesting to note that when magnetic pickups are present in this industry, they are usually those that are able to withstand the high temperatures that the turbines produce. Some flow meters that have high-energy pickups are placed in weatherproof housing when used in outdoor turbines, such as those that measure the flow of treated water at hydroelectric plants. Because the magnetic pickups are responsible for measuring the speed at which the turbines turn and alert those who monitor them via an electronic control panel, their ability to withstand high temperatures caused by friction is vital in order to keep the systems working at peak efficiency. 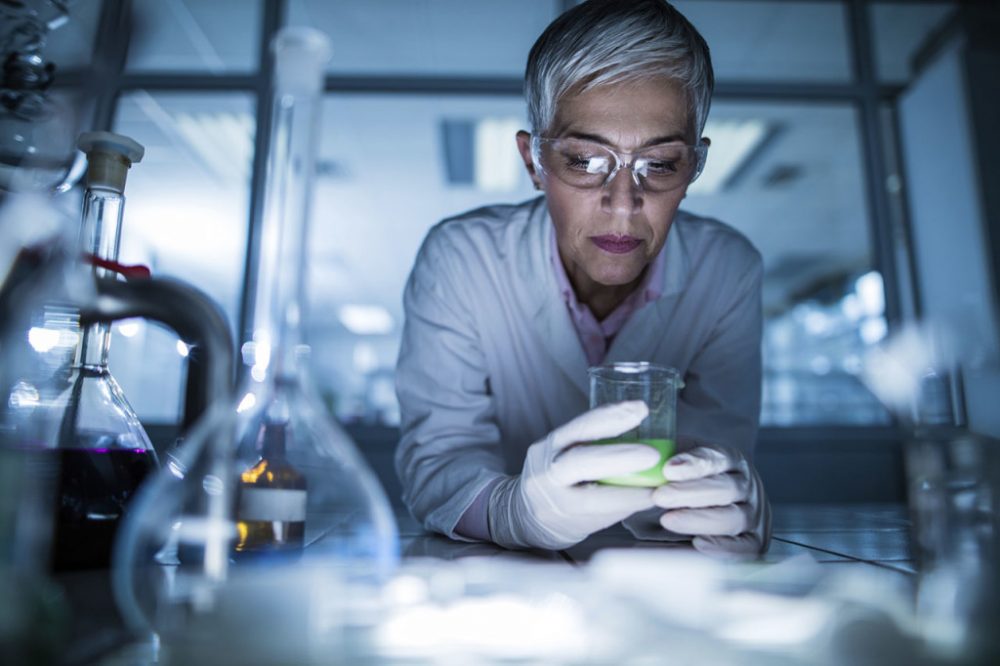 Because the laboratory industry is so widely varied, a variety of flow meters and magnetic pickups are required to measure both liquid and gas. The flow of air, gas and water are all measured in this sector, and the proper calibration is required to properly monitor them. Magnetic pickups can be helpful in this case, as different types are typically not required to measure different elements. As a result, this means less time may be spent on installing and calibrating the pickups, which might save time for the technicians who handle them.

Magnetic pickups can also be found in the research sector of the laboratory industry, where the flow of certain elements, particularly gas, is carefully measured during a variety of experiments. However, because gas can be much more difficult to measure than solids or liquids, proper calibration may be more of a challenge during this research. If the readings are not consistent, it may be necessary to repeat the experiments. This may result in lost time and funding and in some cases, these losses cannot be recovered.

The Future of Magnetic Pickups

Because technology in all of the industries mentioned above is constantly changing, it is logical to assume that flow meter and magnetic pickup technology is only poised to grow and change as well. Perhaps the future will give rise to calibration units that can withstand superheated temperatures or extreme cold so they can be used in long-range aerospace missions. Perhaps the food or pharmaceutical industry will have access to flow systems that feature self-calibrating magnetic pickups to make their production processes more efficient. No matter what the future holds, magnetic pickups are sure to be a vital element for use in aerospace, food, pharmaceutical and petroleum industries for many years to come.