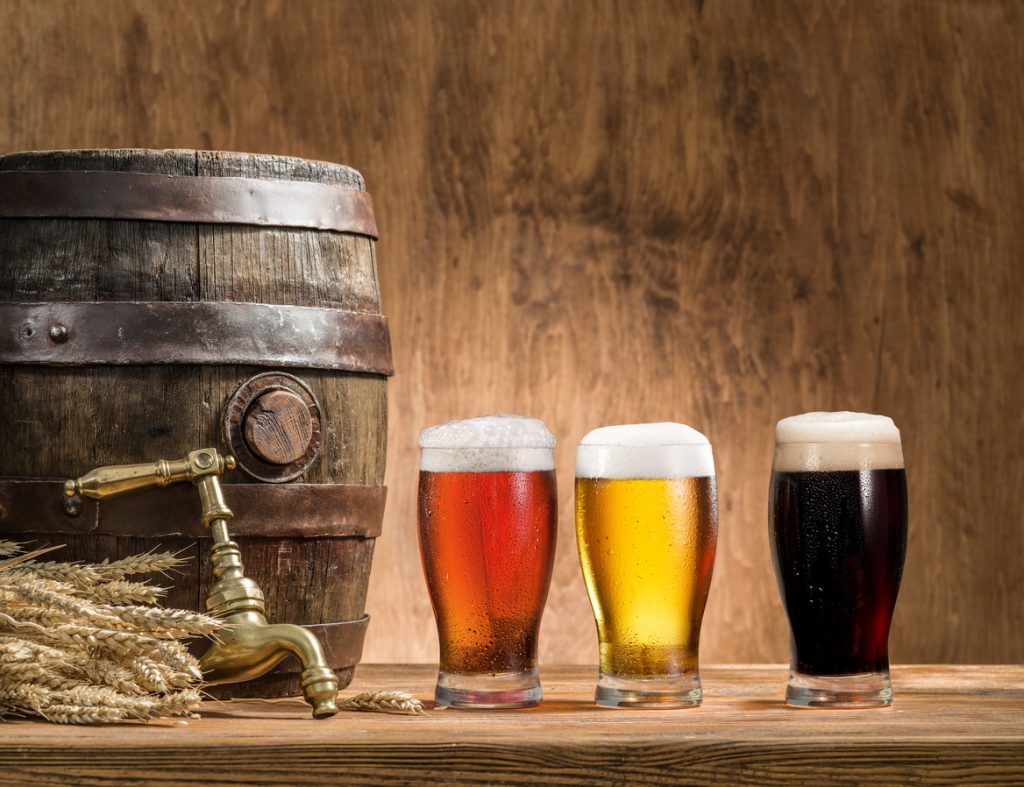 Having beer taps at home is often considered a luxury, and it can certainly improve the at-home bar experience. Often, it is easier to keep beer at the proper drinking temperature when it is associated with a full beer dispensing systems, such as keeping a keg and using a tap. Additionally, many beer drinkers believe the flavor of a draft beer is better in comparison to beer from a bottle or a can.

The reason for the preference of draft beer over other options often involves the fact that beer delivered this way is generally fresher, as it doesn’t sit around as part of the bottling process, as well as when being transported and stored on its way to store shelves. It also doesn’t have to be pasteurized the same way, is less prone to oxidization and isn’t as exposed to light before being consumed.

These benefits lead many to choose to install at-home bars so that their home-based drinking experience rivals that of their local bars and restaurants. However, if you don’t measure the flow of beer through your taps, you could be losing beer along the way.

How is beer lost when you use a tap? Actually, there are numerous ways you could be losing beer when you use a tap. To help understand the issues a tap presents, as well as how flowmeters can help, consider these points below.

One of the easiest ways to lose beer when using a tap is over pours. Many people think that over pouring is only an issue in public establishments, as they are specifically concerned with dispensing the proper serving sized based on the amount paid. But this can also be an issue for in-home taps.

When considering it for private use, this often involves simple accidents that occur when a person dispenses more than should generally be put into a particular glass. Failing to stop the tap at the right point can lead to spillage, and spilled beer is lost beer.

Flowmeters can help as they provide a method for more accurately determining how much beer is being dispensed. When the number gets close to the maximum ideal capacity of a particular glass, it is clear that it is time to slow down the pour to avoid any waste. And, even though the intention isn’t to use the home tap to generate profits, no one wants to pay for beer that doesn’t end up in someone’s stomach.

Another area traditionally considered for public establishments is unauthorized pours. For example, employees giving away free drinks when they aren’t authorized to do so can lead to significant financial losses for a business. But, just as with over pours, unauthorized pours can also be an issue in a private residence.

While a home tap is great for personal use, it isn’t always easy to secure. That means anyone who has access to the home may have access to the beer as well. And, even though that risk is present with canned and bottled beer in a refrigerator, it isn’t obvious to the casual observer when the beer is taken from a tap, as it is when a can or bottle is missing.

Flowmeters on beer taps allow a point of comparison to ensure no one is pouring a beer that shouldn’t be. This can help in-home bar owners notice when some beer has been taken, as well as serving as a natural deterrent. For example, an underage individual living in the household won’t be as tempted to partake if they know the usage is being monitored.

When to Replace Kegs

A flowmeter attached to a beer tap lets you know exactly how much beer should be left in a keg at any point in time. Since the amount of beer can’t be directly observed and trying to determine the remaining volume based on weight isn’t the easiest process, having a readout of the amount that has been dispensed can be an ideal way to schedule when you need to purchase more and when you can wait.

Essentially, this allows the flowmeter to perform a function for budgeting your consumption more effectively, as you won’t be surprised by an unexpectedly empty keg. So, if your beer budget only supports a specific number of drinks over a specified time period, using flowmeters lets you track how much has been consumed, so you know exactly what is left.

It also helps ensure that a keg isn’t replaced too quickly. Since monitoring actual consumption is more precise, it is easier to ensure that every amount that can be dispensed is being dispensed. This can prevent early keg trade-ins and replacements.

For beer drinkers looking to stick to a budget or watch their caloric intake, flowmeters lets the person know how much has been dispensed over a specific amount of time. This can help ensure that a set supply of beer is used wisely over a particular period of time as well as provides a mechanism for calculating exactly how many calories have been consumed.

For example, a standard single serving of beer is generally considered to be 12 fluid ounces (fl oz). However, not all drinking glasses make it easy to see when that exact amount has been poured. Flowmeters let the person know precisely how much has been, so calculating the number of calories that were in that serving is easier.

While many people initially think that flowmeters for home taps are unnecessary, it is clear that they can provide numerous benefits to an in-home bar. Whether you want to avoid over filling, monitor consumption, or simply save money, being able to properly track the amount being dispensed can make the addition of a flowmeter worth the effort. And, if you ever consider opening a bar as a business, you’ll already have experience with what these devices have to offer.

Even though installing a flowmeter isn’t considered a functional necessity, there is no doubt that the value is there.