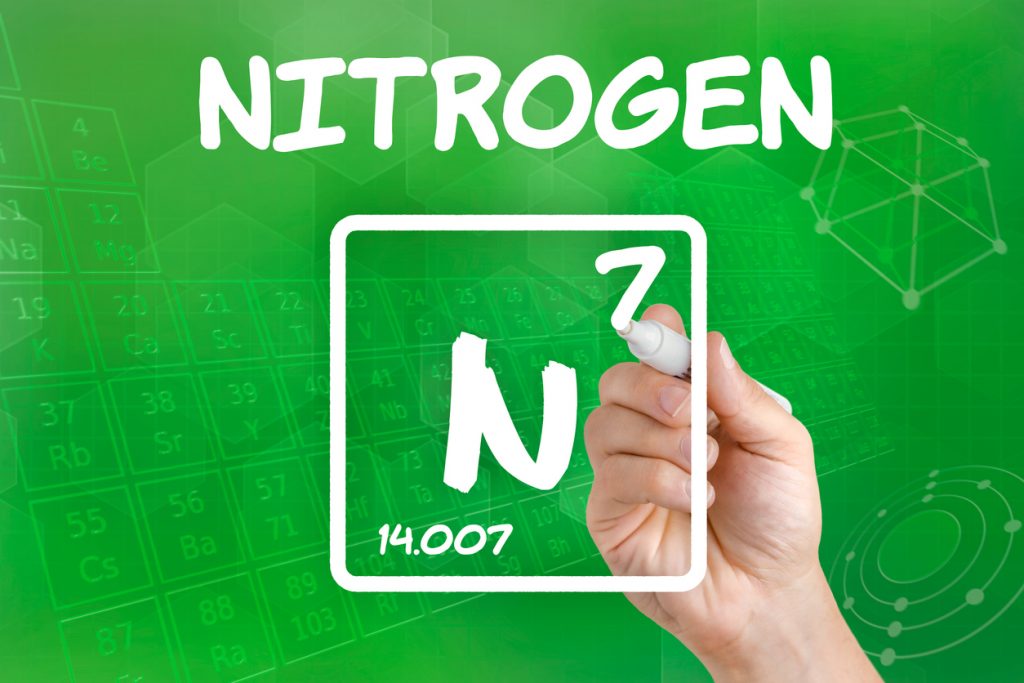 Nitrogen gas is a widely used material involved in operations across an array of industries within the United States and beyond. Often, its use in industry requires a level of precision, requiring that the associated input or output of gas be measured accurately to meet the operational need. One of the easiest methods for measuring the flow of nitrogen gas accurately is with an RF pickup. To help you understand how nitrogen gas is used on a daily basis and why an RF pickup is the best choice for these operations, here is an overview of the element’s properties, uses in industry, and unique measurement requirements.

Nitrogen is a chemical element, or a material that cannot be broken down any further or changed into another material through traditional chemical means. The element has an atomic weight of 7, is represented by the symbol N on the periodic table, and belongs to a class referred to as pnictogens, which are recognized for their asphyxiating properties. It is also highly prevalent in Earth’s atmosphere in its gaseous form. On its own, nitrogen is odorless, tasteless, colorless, and generally inert.

The element is also widely used in nitrogen to support a variety of functions required to support life. For example, nitrogen is required for the formation of nucleic acids, a critical protein. However, it can’t be used in its gaseous form. A process called nitrogen fixation is required to make the material usable to living organisms, and it can be completed naturally through certain bacterial processes and even lightning.

As a gas, nitrogen is a widely used element. In fact, most people encounter nitrogen gas on a regular basis, though are typically unaware of its presence. For example, it is commonly used as a method for preserving food since it can slow or even stop the oxidation process. This helps food stay “good” longer without any harmful side effects. The process involved is typically referred to as nitrogen flushing.

In some cases, light bulbs will contain nitrogen gas, as this is often a less expensive method than using argon. It can also be involved in the production of various electrical components including diodes, integrated circuits, and transistors.

Vehicle tires, especially those used by aircraft, may be filled with nitrogen gas instead of common air. However, most car tires driven by regular consumers are air filled instead.

One lesser recognized use of nitrogen gas is when it is layered on top of liquids with explosive properties. The inert nature of nitrogen helps keep the extra space more stable than if traditional air (which includes oxygen, a flammable material) was used. Similarly, it can be used in fuel systems in aircraft, including those used by the military, to lower the risk of fire.

Some more consumer-oriented uses include the pressurized gas used in paintball guns as well as airsoft guns, as well as the production of bubbles in beer. Nitrogen gas actually produces smaller bubbles that the traditional option, carbon dioxide, and can create the sensation of a smoother texture. In fact, the term “nitro beer” is specifically related to the use of nitrogen over carbon dioxide.

A common medical use of nitrogen gas is its role in the creation of nitrous oxide, commonly referred to as laughing gas.

Even though nitrogen gas is typically considered inert, that doesn’t mean its use doesn’t have to be controlled precisely depending on its use. In the aforementioned example involving nitrogen flushing and food preservation, using an appropriate flowmeter to monitor the rate of flow can ensure that a proper amount of gas is dispensed for the specific need. That way packages aren’t overinflated, which can result in wasted gas as well as packaging or product damage, while also ensuring enough is added to preserve and protect the food products.

A similar need for precise use is involved when nitrogen is used to create electrical components, especially when spaces must be filled and the walls are otherwise delicate or sensitive to excess pressure. For example, too much gas forced into a diode could lead to damage, rendering the part useless.

Since adding gas to a sealed container increases the pressure, it is important to monitor the rate of flow to keep the associated pressure at the right level of the purpose. At times, an RF pickup is an ideal method for monitoring flow as they are able to monitor the rate even at near zero speeds. This can be critical in delicate situations or where the amount being dispensed in especially small, requiring a low speed to avoid overfilling.

Since nitrogen gas can asphyxiate the living, some flowmeters used help ensure the safety of those being exposed. For example, nitrous oxide works as an anesthetic and is a popular choice during dental procedures that may cause the patient discomfort. However, not monitoring the rate of flow can lead to dangerous situations if the percentage becomes too high, as it can lead to serious respiratory problems including the inability to receive enough oxygen. The use of flowmeters to monitor the rate of output helps ensure the patient’s safety by providing real-time feedback about the amount being dispensed. Additionally, a flowmeter can be used to indicate leaks in containers of nitrogen gas, helping to avoid accidental asphyxiation due to rising concentrations within confined spaces.

As you can see nitrogen gas plays a critical role in industry throughout the country and even the world. Thankfully, it is the most common element in the Earth’s atmosphere, making it readily available for most standard applications. But, its use doesn’t stop with its gaseous form. Most people are generally familiar with the cooling properties associated with liquid nitrogen and have a general idea of its use in that context. However, even with all of the information provided here, this really only scratches the surface of how nitrogen is used today. Take the time to dig in a bit, and you may be surprised in how many other ways nitrogen plays a role in your everyday life.