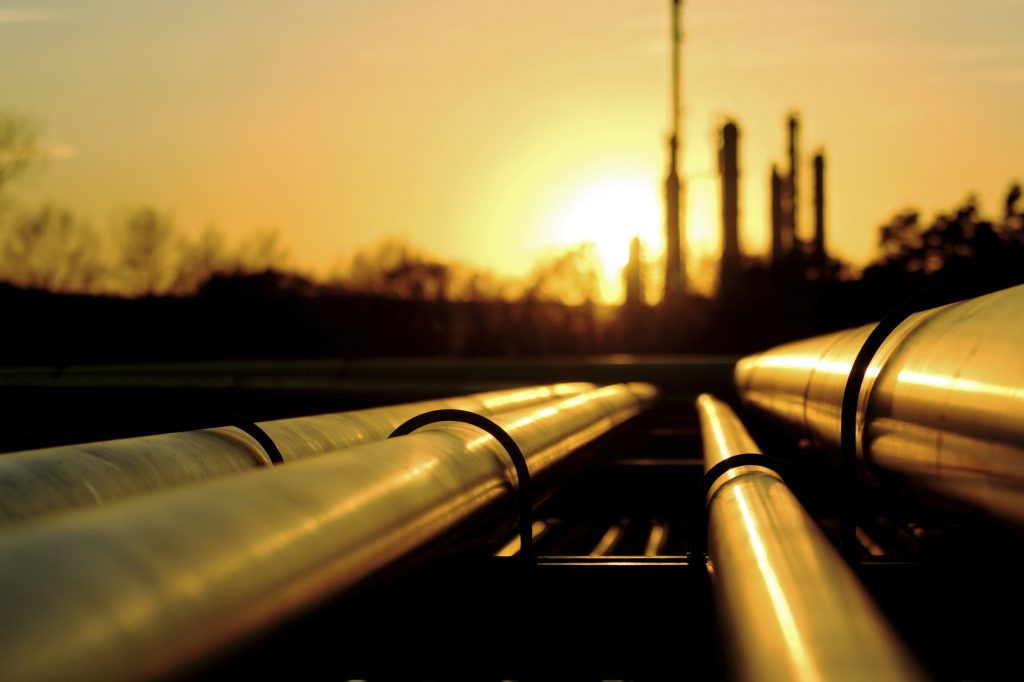 The election is coming to an end, and it’s still very difficult to cut through the rhetoric and get to the real issues. When it comes to manufacturing and trade, especially in the oil industry, it’s important to get an unbiased look at each candidate’s position. Here are some key differences in the candidate’s positions on the issues that will ultimately determine the profitability of many fuel-based businesses.

As a whole, Republicans have shown strong support for the oil industry. Trumps position on some of the key issues surrounding the trade and manufacturing of fossil fuels are as follows:

Trump has been skeptical of renewable energy sources, and believes that fossil fuels are more economically viable. If elected, the changes he proposes would expand the production of gas, oil and coal within the United States.

Clinton, on the other hand, would like to decrease oil consumption by focusing on renewable energy sources. She:

The Green and Libertarian Parties

There’s much more information about Clinton and Trump than about Gary Johnson, Libertarian or Jill Stein, Green Party. However, there are a few key things you should know about these two individuals as well. Stein is against the TPP, while Johnson supports it. Johnson is against raising the federal minimum wage, while Stein believes that it should be raised. Stein would prioritize green energy and would like to see the U.S. transition away from fossil fuels toward renewable energy. Johnson opposes making it a priority and is against transitioning from fossil fuels. Johnson would support and expand free trade; Stein opposes expansion. Stein is against fracking, while Johnson does not oppose it.

This election is about more than immigration, health care and gun control. The next president will determine the course of oil production and consumption. There is a lot at stake during any election, but this year seems to be especially influential. One thing is clear, no matter who is elected, it will affect our country for the next four years and beyond. Get out and vote on November 8. Do your part for your business, your community and the nation.